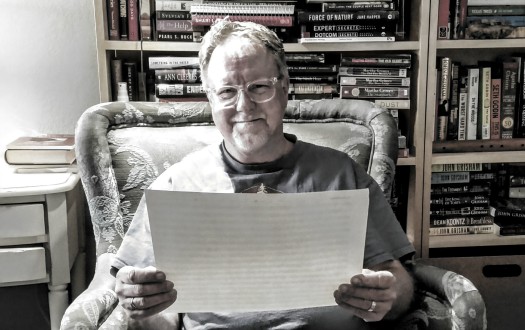 Bamboo Summer Live for solo piano out on all DSPs

Collection of Trifles Part 2 and 3 performed by the Austin Philharmonic Orchestra – March 4, 2020

Collection of Trifles Set One – EP

The Prospector by Art Davis

Dreams Schemes and Imaginings by Art Davis and Cindy Davis

The Moontower’s Glow by Art Davis

At the Hawk’s Well by W.B. Yeats

The Prospector by Art Davis

Our Town by Thornton Wilder

Guest Composer
The Cybernetic Arts Project, funded by the National Endowment For The Arts brought together a collective of composers and multi-media artists to create a computer controlled theatrical event.  A computer program generated the order that the various scenes and compositions were presented making each night’s performance unique. Participants included Phil Winsor and Larry Austin.